Our USA Lab 150-WF 6″ Wiped Film is a form of continuous thin film distillation which is an ongoing separation in which a mixture is continuously (without interruption) fed into the process and separated fractions are removed continuously as output streams. Distillation is the separation or partial separation of a liquid feed mixture into components or fractions by selective boiling (or evaporation) and condensation. The process produces at least two output fractions. These fractions include at least one volatile distillate fraction, which has boiled and been separately captured as a vapor condensed to a liquid, and practically always a bottoms (or residuum) fraction, which is the least volatile residue that has not been separately captured as a condensed vapor. 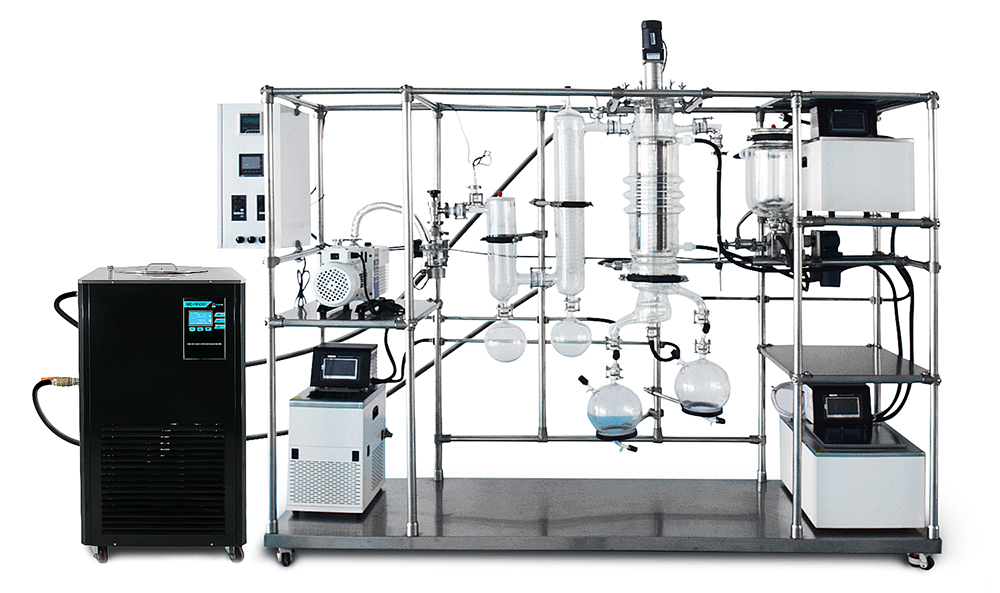 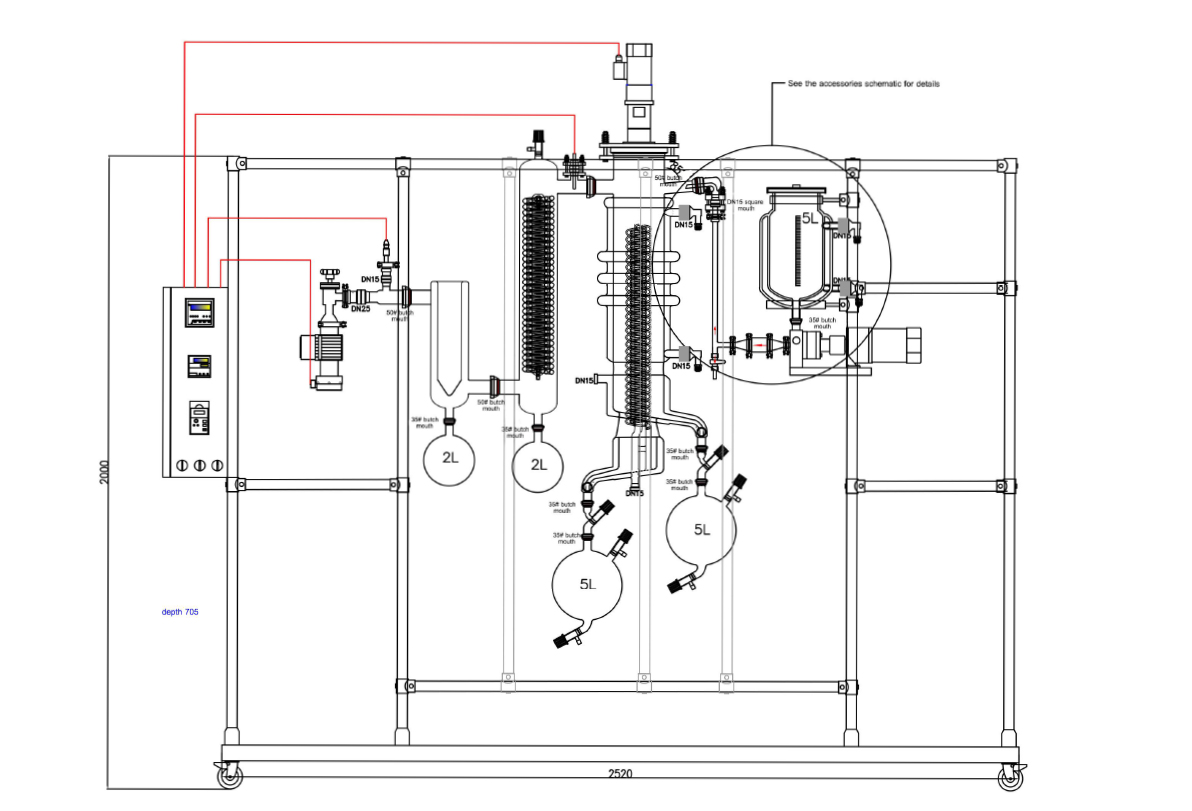 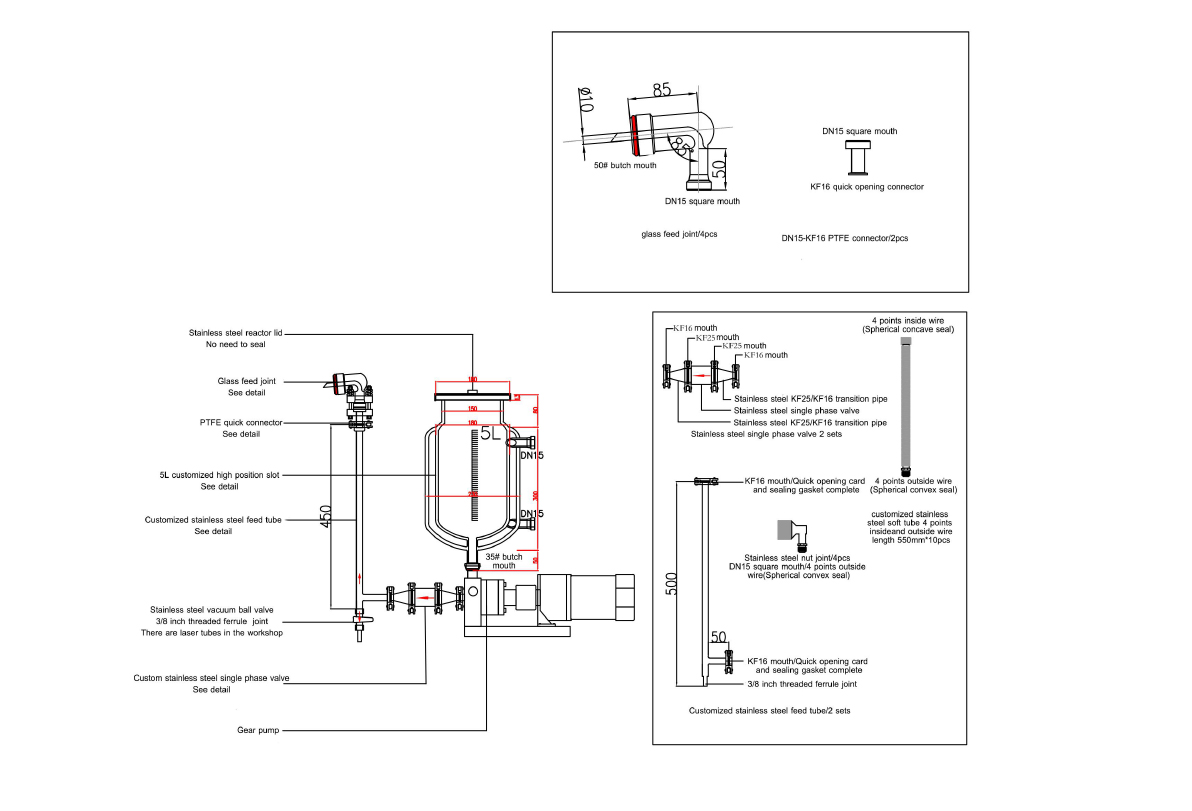 For Technical Support, Questions, or Other Issues Please Email or Call Us!

Added to wishlistRemoved from wishlist 0
Add to compare
Uncategorized

$4,990.00
Add to cart
Added to wishlistRemoved from wishlist 0
Add to compare
Uncategorized

$804.65
Add to cart
Added to wishlistRemoved from wishlist 0
Add to compare
Uncategorized